Attorney at Law
Of Counsel 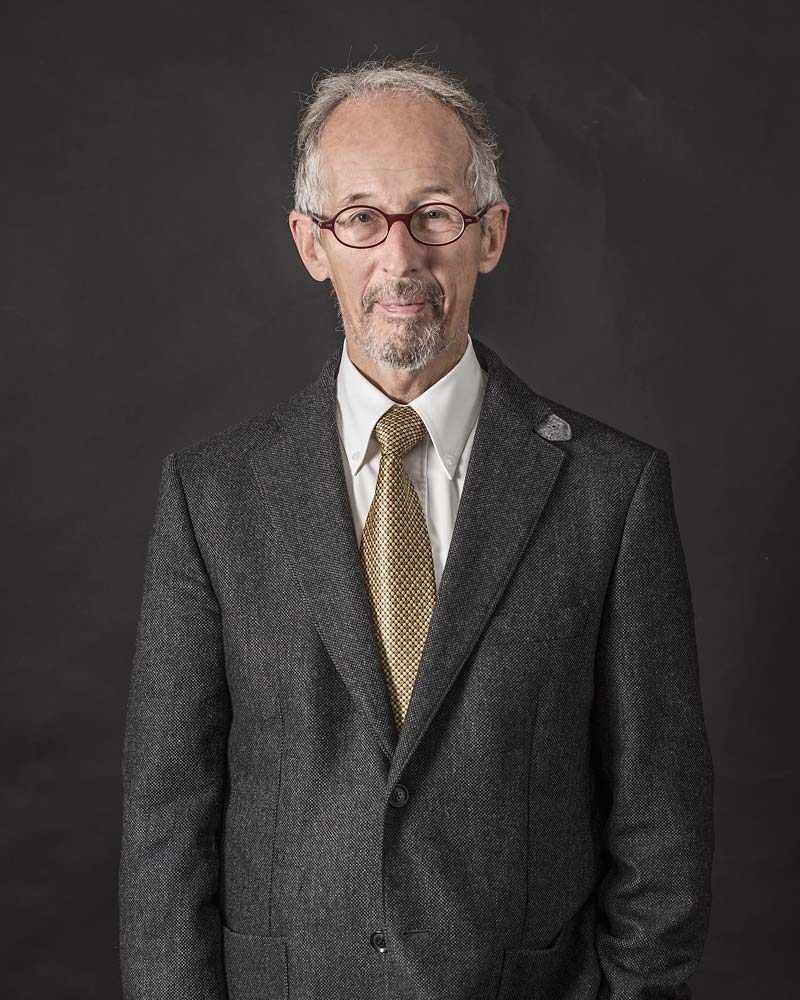 Prof. Dr. Peter Popp, born on 11 February 1948, grew up in St. Gallen. He studied law in Zurich and Berne. He filed his doctoral thesis in 1976 with the University of Berne. He then practiced between 1976 and 1987 as an attorney at law in St. Gallen. He served as a replacement judge at the Superior Court of the Canton St. Gallen (civil, criminal and commercial court) between 1981 and 1992. He pursued further post-academic studies between 1988 and 1991 at the University of Munich, Germany. Afterwards, he practiced law in Zurich and Zug until 2004. At the same time, he was teaching criminal law and international criminal law at the University of Berne. He published quite extensively and held numerous lectures in the field of criminal law (See list of german site).

Between 2004 and 2016 he served as full justice at the Federal Criminal Court of Switzerland, in part presiding the Criminal Division. At the beginning of 2015, he joined as of counsel the law firm BKS Advokatur Notariat, Zug, which changed as of January 1, 2016, into Schnurrenberger Tobler Gnehm & Partner, Zug.

Prof. Dr. Peter Popp is married to Gertrud Lüscher; they live at Locarno. He spends his spare time with gardening and at the seaside. He and his wife like to cook for themselves and for friends. Just lately, he is serving wine out of his own production.