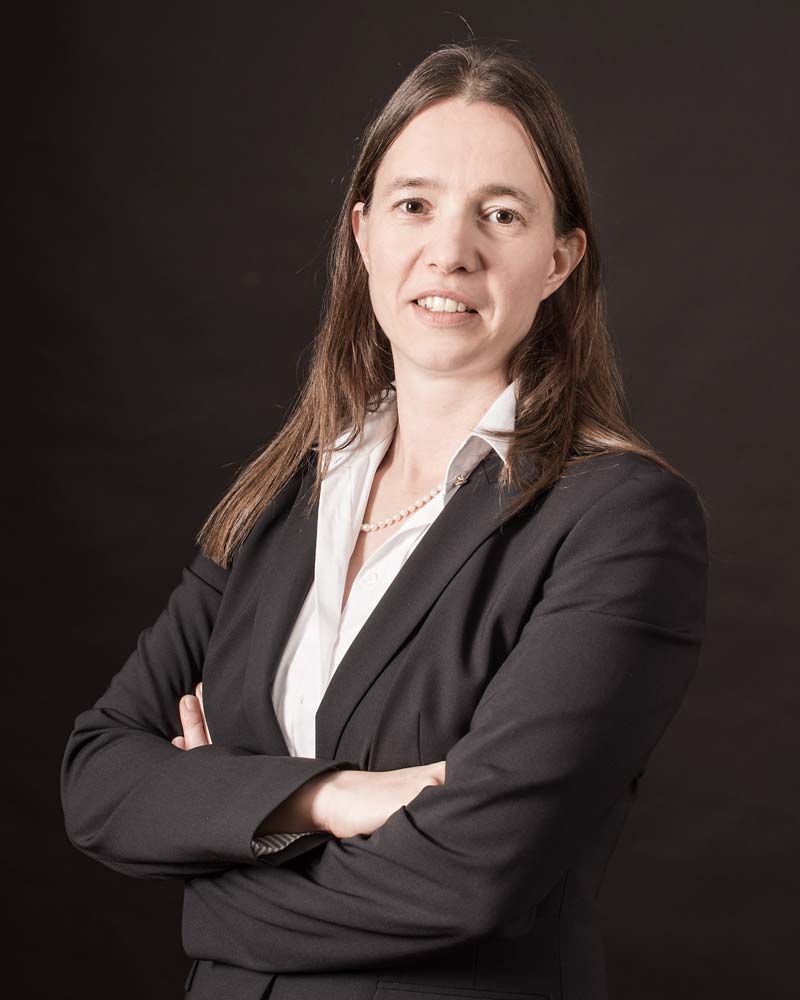 Barbara Mannhart grew up in Baar (ZG). After obtaining her Matura (Swiss high school certificate) at the Kantonsschule Zug, Ms Mannhart pursued university studies in business administration at the University Zurich. Upon completion of her business studies (lic. oec. publ.) in the year 1997, she graduated as Certified Tax Expert (dipl. Steuerexpertin) in the year 2002.

From 1998 to 2006 Ms Mannhart was employed as a tax consultant with the audit firm of PricewaterhouseCoopers Zurich and Zug. From 2006 she worked as a tax consultant at the firm of Reichlin & Hess, Zug, and was a tax partner there from 2007 to the end of 2015. Since January 2016, she is a partner with the law firm Schnurrenberger Tobler Gnehm & Partner, Zug.