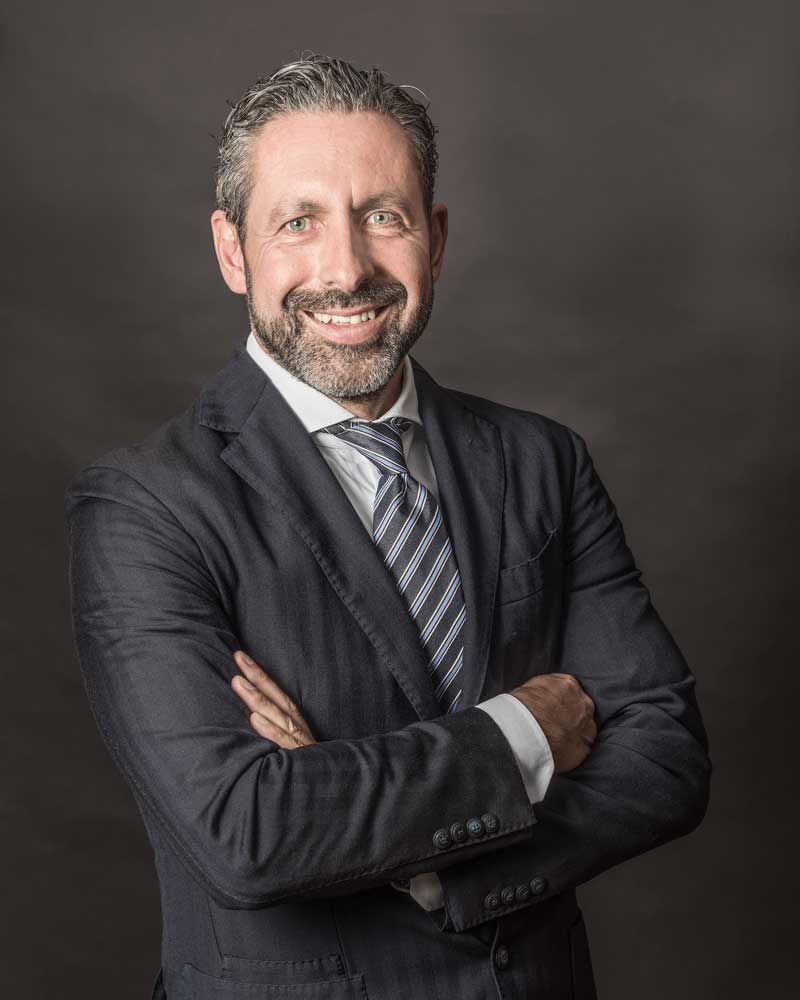 Beat Furrer, born 1966, grew up in Zug and is father of a grown-up son. After his military services as cyclist he studied law at the University of Zurich, finishing his studies in 1992 with the grade magna cum laude. He made first legal experiences as clerk at the District Court of Zurich and until 1995 as clerk with the Cantonal Court of Zug. Before admitted to the bar of the Canton of Zug he undertook practical legal training with a law firm in Baar, Canton of Zug – he was working with the same law firm until 2000 as an attorney at law and civil law notary. In August 2000, he was appointed as civil law judge with the Cantonal Court of Zug. Firstly, he was serving in the first division of the court, dealing in particular with family, succession and property law cases; he served from April 2004 until the end of 2007 as presiding Judge of said division. From 2008, he served in the third division of the court, ruling in commercial and corporate law cases. Additionally, he acted as sole Judge ruling family and insolvency law matters. Beat Furrer then served from January 2013 until August 2017 as Chief Justice of the Cantonal Court of Zug. After his long-standing practise as Judge and Chief Justice he decided to go back into the advocacy. Since January 1, 2018, Beat Furrer is a partner of the law firm Schnurrenberger Tobler Gnehm & Partner, succeeding the retiring partner Dr Max Brändli.

Beat Furrer is interested in sports, architecture, art and design.