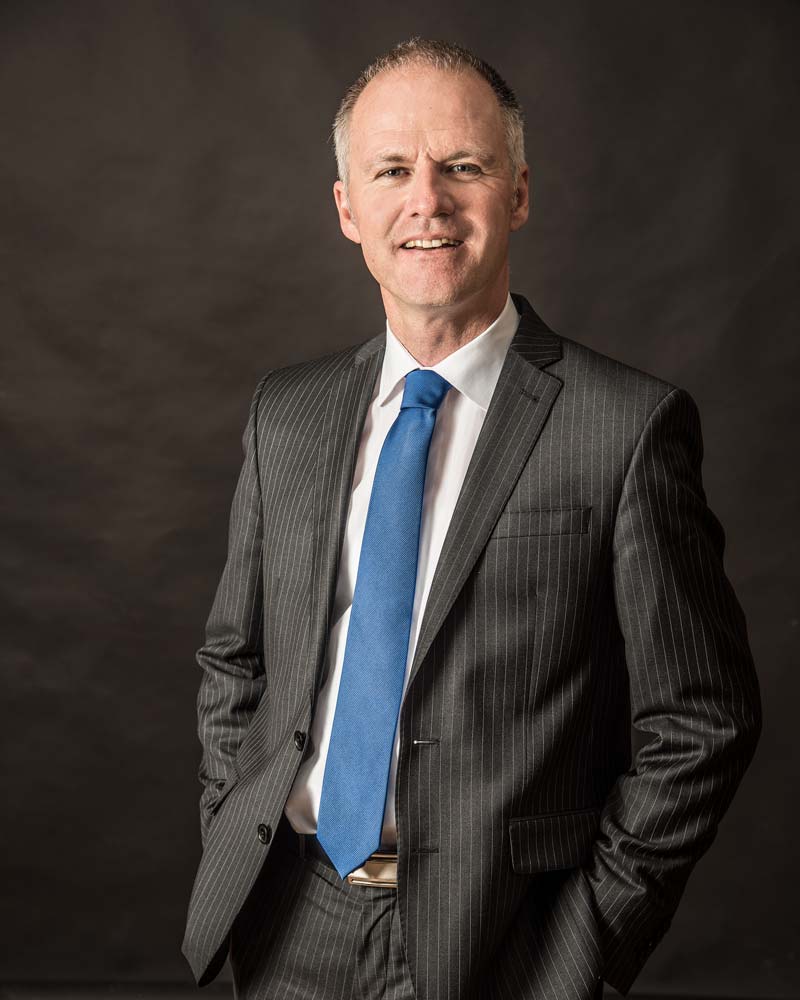 Once conferred the title, bar-certified specialists are also obliged to continue further training, and this is monitored on a regular basis. In complex legal matters the clients benefit greatly from the high level of competence, because with his/her special knowledge the bar-certified specialist can often carry out the clients’ instructions more quickly and more effectively.

More information about the Certified Barrister of the Swiss Bar Association (SBA) can be found on the association’s website.

Sandro G. Tobler was born on 22 June 1968 and grew up in Brunnen and Schwyz. After obtaining his Matura (Swiss high school certificate) at the Kollegium Schwyz, Mr Tobler pursued university studies in business and law in Bern. Upon completion of his legal studies (lic. iur.), he undertook practical legal training in the Canton of Bern (Signau courts, Langnau i.E.; the Aarwangen governor’s office; and the law firm of Friedli & Schnidrig, Bern) and in 1998 he was admitted to the bar of the Canton of Bern (Fürsprecherpatent).

From 1999 to 2004 Mr Tobler was employed as an attorney at law with the law firm of Bär & Karrer in Zug and Zurich. In 2002, he obtained a Master of Laws (LL.M., focus on international arbitration, commercial law and Scottish legal history) from the University of Edinburgh. From 2005 to the end of 2012 he worked as an attorney at law and notary public at the firm of Reichlin & Hess, Zug, and was a partner there from 2007 to the end of 2012. Since January 2013, he has been a partner with the law firm BKS Advokatur Notariat, Zug, which changed as of January 1, 2016, into Schnurrenberger Tobler Gnehm & Partner, Zug. In 2006, he was licensed as civil law notary (Urkundsperson) for the Canton of Zug. In 2013, Sandro G. Tobler obtained the title as a Certified Barrister SBA Inheritance Law from the Swiss Bar Association (SBA).

Mr Tobler’s hobbies include hiking, skiing, squash, theatre (both as a spectator and as an actor), and ancient and modern history. He enjoys travelling to far-off places.