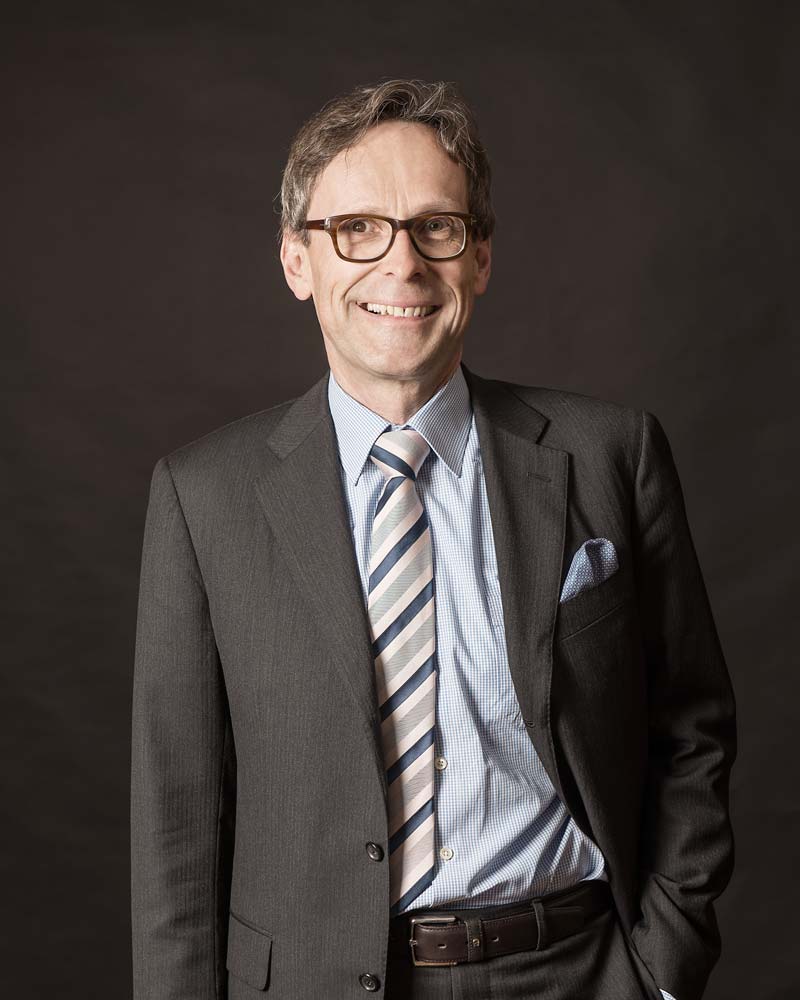 From 1985 to 1987, he also received commercial training at the “Schweizerische Kreditanstalt” (Swiss Credit Bank), now Credit Suisse, in Zurich and New York, only to return to law in 1988. As an associate, he worked in two well-known Zurich law firms before setting up and expanding the Zug office of Bär & Karrer as a partner in 1995. On 1 July 2004, with his colleagues Andreas Baumann and Dr. Urs E. Kohler, he founded BKS Lawyers Notaries, which changed into Schnurrenberger Tobler Gnehm & Partner as of 1 January 2016.

Markus Schnurrenberger is married and has two adult children. In his spare time, he likes to participate in sports or travel with family and friends.