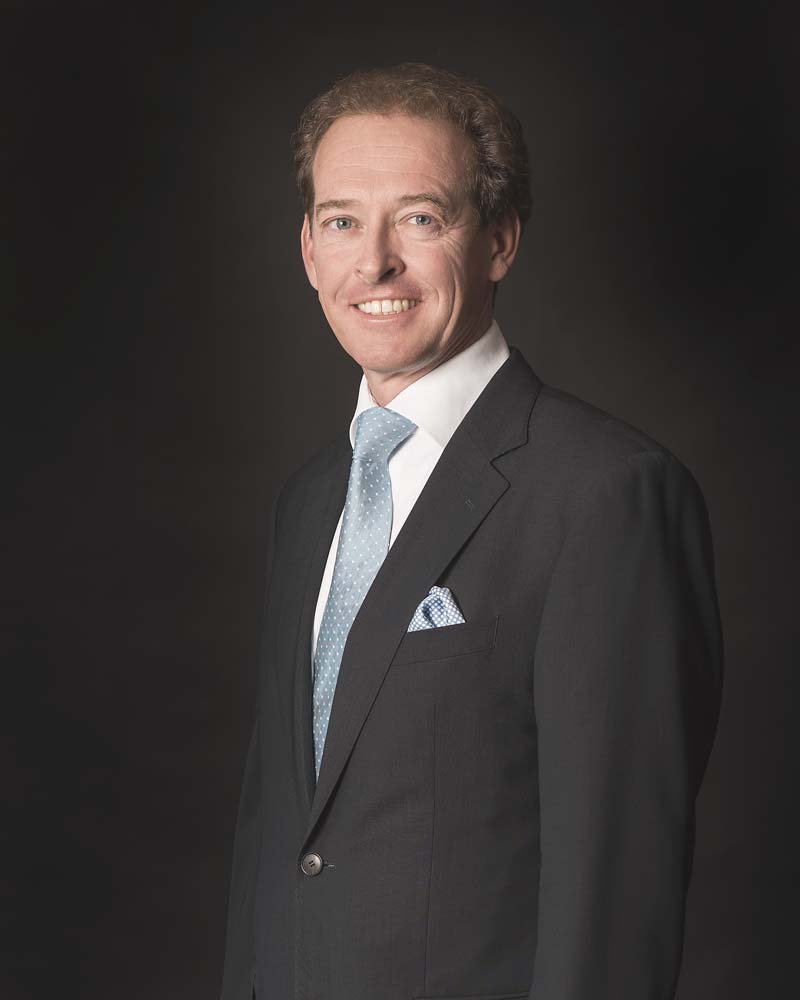 Victor Lorenz Gnehm grew up in a small community close to Rheinfelden, Switzerland. He graduated from Simsbury High School (CT, USA) with a High School Diploma and obtained his baccalaureate from Gymnasium Muttenz, Switzerland. He studied law and economics at the University of Bern and the Graduate Institute of International and Development Studies, Geneva. He was admitted to the bars of Bern and Switzerland in 1992.

In 1992, Victor joined the investment banking arm of one of Switzerland’s top banks, where he was employed consecutively as Assistant (Japan Desk), Desk Head Greater China, Team Head Eastern Europe and Assistant to a Member of the Executive Board. In 1995, Victor was seconded to Moscow and Kiev, Ukraine, where he helped build the local affiliate of his employer as the local Vice Chairman in charge of Lending and Structured and Trade Finance. In 1998, Victor moved back to Switzerland in order to join a globally active management consulting firm, for which he worked as a Director in Zurich and London until 2001. In 2002, he rejoined the legal world in order to practice as an attorney at law.

Victor is married to a musician, and has a daughter. He lives in Lucerne, Switzerland, and loves playing the piano and reading. In summer he also enjoys water sports or indulges his passion for classic cars, and in winter he likes skiing.